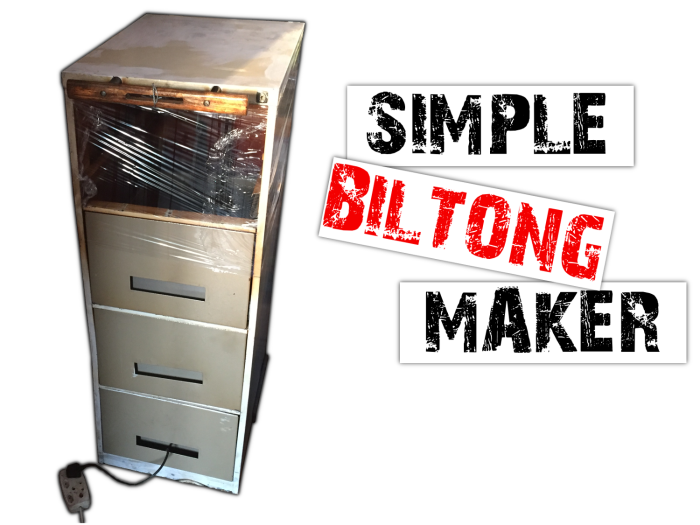 Biltong is a form of dried, cured meat that originated in South Africa, Zimbabwe and Namibia. Various types of meat are used to produce it, ranging from beef (especially silver side) and game meats to fillets of meat cut into strips following the grain of the muscle, or flat pieces sliced across the grain.

Biltong vs Beef Jerky. Beef Jerky is also a form of dried meat, having its origins in North and South America. Both biltong and beef jerky were created for the same reasons, to preserve excesses of meat and as protein for long journeys. Jerky, in its most basic form, is simply dehydrated meat. It doesn’t have to have any marinade, salt, or other seasonings. All it has to be is dried. Most jerky, however, is marinated in something, be it salt, vinegar, vegetable, or sugar solution, and then seasoned with one or more spices. Jerky can be dehydrated in a smoker, oven, dehydrator, sun dried, or air dried. Biltong is dehydrated as one large chunk or strip of meat, and then sliced into bite-sized pieces. Jerky, on the other hand, is always sliced first, and then dehydrated. Biltong is always made from whole meat. Jerky can be made from either whole meat or ground meat.

The biltong we created was fan dried with a bit of heat from a small convection oven contained inside a filing cabinet converted into to a smoker and temporarily converted into a biltong maker. The biltong was hung from a hook and dried for 24 hours, at around 30°C.

The beef strip we turned into biltong was prepared by a local butchery that even sells a biltong maker for around $35. But hey I already have a smoker and you can’t turn a normal biltong maker into a smoker now can you?! The biltong was pre-doused (not marinated) in vinegar, and rubbed with salt and seasoned with coriander seed and other spices. Part of the fun when eating biltong is cutting it into strips with a sharp but typically small pocket knife straight into the mouth. Good biltong is often judged by the quality of meat and the aged meat flavor. The vinegar and salt ingredients are there primarily to preserve the meat, but they do add to the unique flavor profile of biltong.

View all posts by Kobus Venter 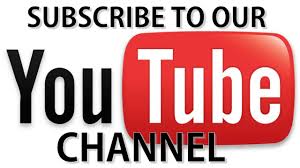 Support us on ALt-Tech! 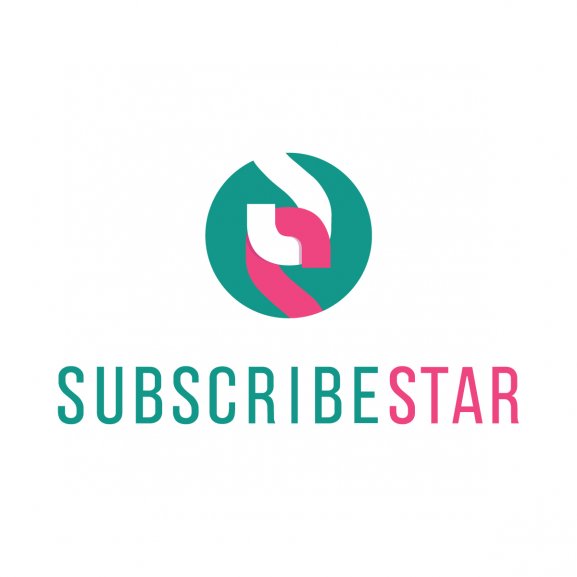